Raimondo Construction is committed to the tradition of excellence and quality that our partners have come to expect over the years. This list of partner companies and institutions is extremely diverse, and we are able to meet all of their specific needs through our various construction services in which we specialize. Our core competencies of building, interior remodeling, pre-engineered, and industrial and specialized concrete complement each other to enable Raimondo Construction to keep firm control of a project’s workmanship, cost, and schedule.

At the turn of the 20th Century, Italian stone masons were recruited to Greensburg to build the Westmoreland County Court House. One of these stonemasons was Tessi Raimondo. After the work on the courthouse was complete, Tessi stayed in Greensburg, raised his family, and started his own construction business.

In the following years, Tessi taught his sons the skills required of craftsmanship in the trades of masonry and concrete finishing. In 1947, Raimondo Brothers was formed, and in 1963, Albert Raimondo started Raimondo Construction Company. 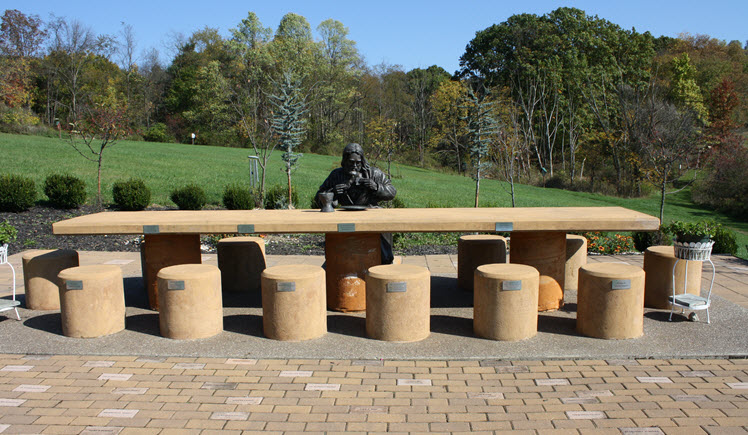